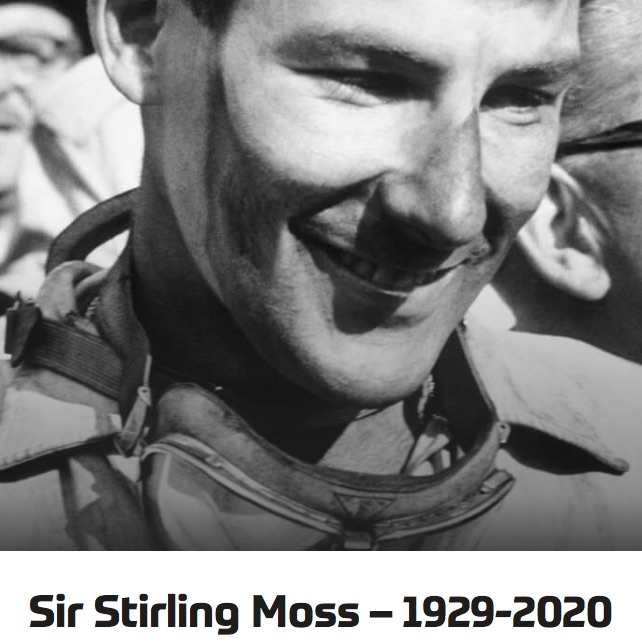 As you will no doubt be aware Sir Stirling Moss has died at the age of 90. What you may not know is the he was a Vice President of MMKMC for many years. He was a great friend of the late David Haynes whose company is still to this day one of our main sponsors.

Stirling Moss was an Honorary Member in 1962. On the 1961 Dinner & Dance Menu he was listed as a Vice President. From the "original" letters we have he agreed to continue as a Vice President in 1968 - copy below - [we have no record of when he was first appointed a VP] but we have his continuing acceptance of the appointment for the years 1969 to 1972 and a resignation letter in 1994 so he appears to have been a VP for over 33 years. He was a guest at our 1971 Dinner & Dance [and possibly at the John Jensen organized D & D in 1980]. In 1964 he was the star at the MMKMC Questions and Film show at the Municipal Theatre in Maidstone. He also competed in the Club’s Sporting Trials.

Those of us of a certain age grew up with Stirling as one of the Greats of British motor racing. A very talented driver who could turn his hand to driving just about any type of car in any discipline. He came from a talented family as his sister Pat was also a well respected rally driver in her time. She also married Eric Carlson yet another well known SAAB rally driver. For me Stirling Moss was part of the language of motoring as anybody who was accused by the Police, or anybody else for that matter, of driving too fast you always got the retort "WHO DO YOU THINK YOU ARE, STIRLING MOSS?" Keep well everybody. Regards, Bruce 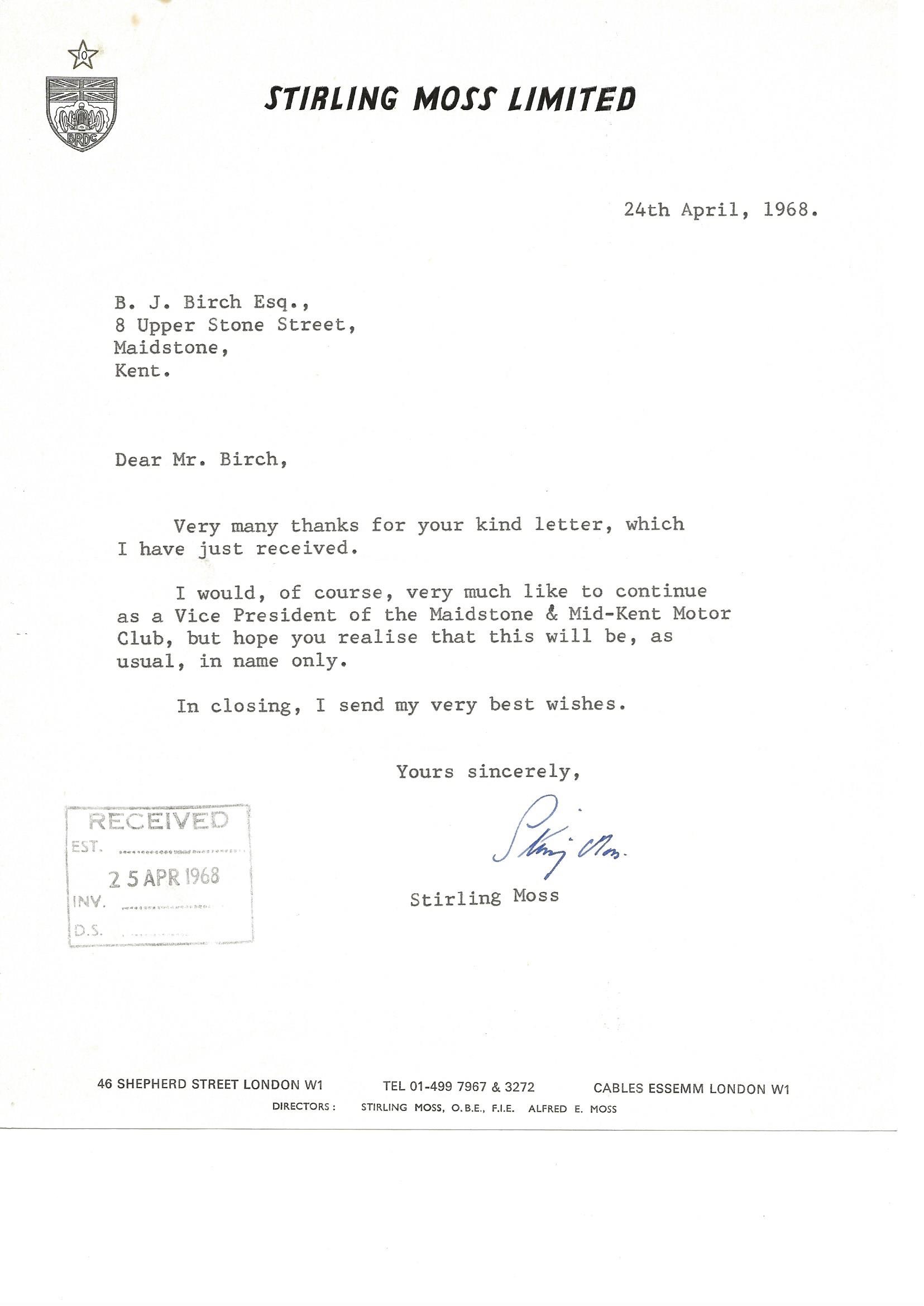